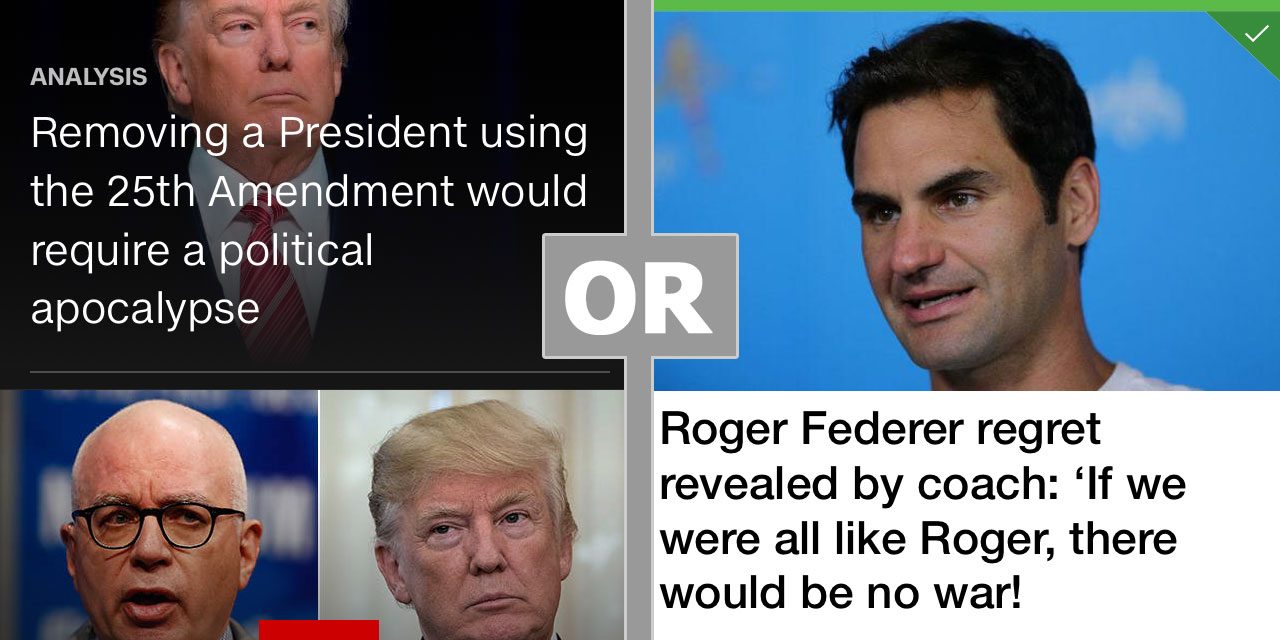 The year 2017 was great fun for tennis fans as Roger Federer and Rafael Nadal charged back to the top of the game, dividing the grand slam events equally among them and picking up 13 of the other ATP event trophies along the way. As it started back at the Australian open I was simply one of those fans that was excited to have a Roger/Rafa Grand Slam final again and that match certainly held up to the rivalry’s history.

But as the year progressed and Federer went on to win at Indian Wells and Miami I began to realize that I was getting more than sports entertainment out of the tournaments. Like many, my normal morning routine includes checking the news with a news app on my phone while having breakfast. Regardless of party affiliation the news and the goings-on in Washington and across the United States has been … shall we say, contentious at best! I was suffering from a case of what I now call Trumpty Dumpty Syndrome (TDS).

Every day seemed to begin with bickering, fighting, threats and negativity. There were no handshakes, no sense of fair play, and no sportsmanship. It is quite reasonable to believe that after a year of what has become the normal “news cycle” with the current administration that many people are suffering from an accumulated condition bordering on a form of subtle depression.

When Federer and Nadal took to the court in Australia it was a clash of titans, both champions vying for a legacy of having been “The Greatest of All Time” in their field. Neither of these great athletes likes to lose … neither intended to lose! They both fought hard for hours taking the match to an amazing final set where Federer prevailed in a most unlikely fashion, based upon the results of previous encounters. When it was over and the winner decided, Federer didn’t gloat or pound his chest in Nadal’s face and Nadal didn’t throw his racket and express contempt over the loss. They shook hands and made mutually supportive comments in all statements after the match.

In the lead-up to Wimbledon I found that the normal view of daily news could prove to contain a spoiler for the replay of a Federer match that took place late that night or early in the morning. So I watched the match before checking the news … hmmm, it turned out that the news wasn’t as disturbing. Federer had most likely won and all was good in the world so who cared what nasty comments were circulating in Washington. Or, more accurately, I just didn’t seem to get as bothered by it all. Trump’s complete disregard for sportsmanship was best consumed after a good display of same by Roger Federer, win or lose. Preventative medicine!

Good sportsmanship could apply to all venues in human endeavor. Makes no difference if you are a tennis fan or not because everyone should be able to appreciate the value of an epic battle that ends with a handshake. And, it is a good therapy to combat depression caused by TDS.

“In War: Resolution,
In Defeat: Defiance,
In Victory: Magnanimity
In Peace: Good Will.”
Winston S. Churchill 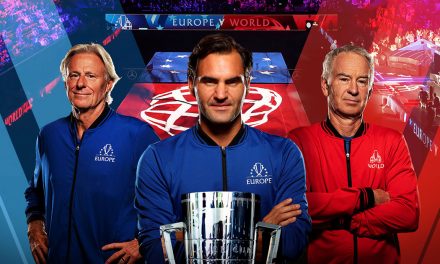 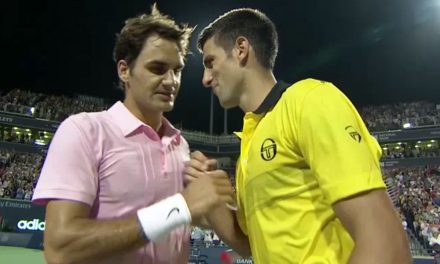