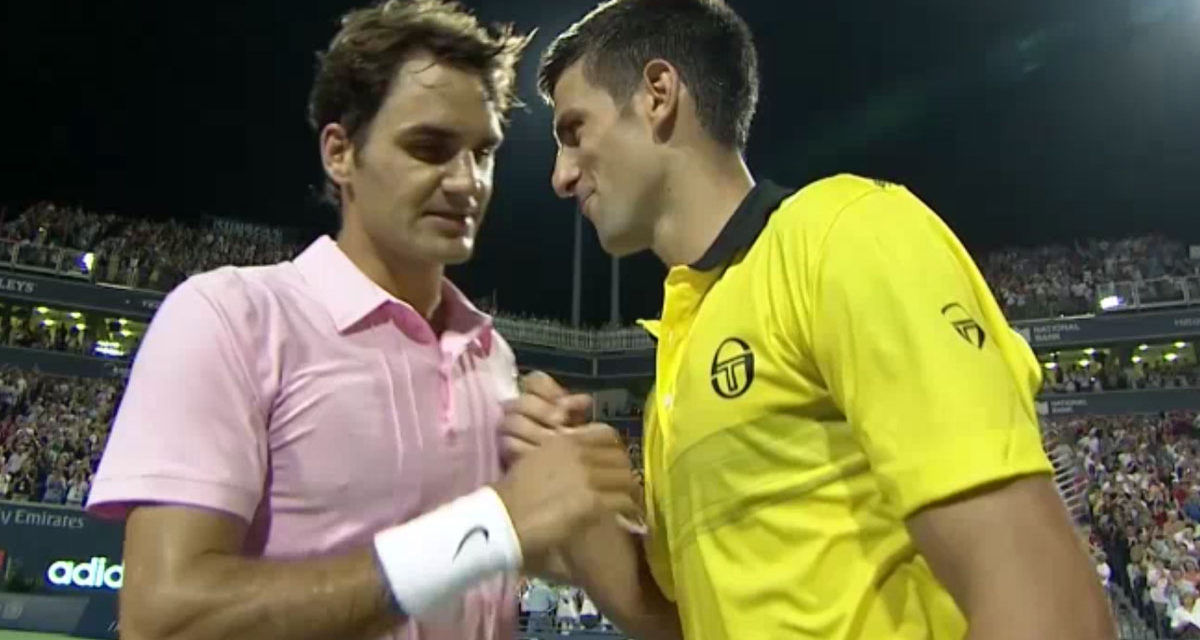 For a number of years Roger Federer has had trouble getting past Novak Djokovic, especially in the the biggest events. Now that Djokovic has announced a break from tennis for the remainder of the 2017 season, and done so on the same exact day that Federer announced taking a break to heal up in 2016 there will likely be some new “Greatest Of All Time” diatribe. Sports writers need to find a way to stop gushing about Federer’s season thus far after playing a remarkable level of tennis and winning two Slams and 3 other tournaments.

Even as a Federer fan I admit that I understand this and there’s simply not much more to be said — even though it doesn’t make it any less incredible how well he is playing — to have perhaps exhausted the topic for the moment. But this new development is sure to open a new dialog.

Throughout the 2017 season, up to and including Wimbledon, Djokovic has not been a Federer opponent. For that matter neither has Andy Murray and it remains to be seen if he too might need to take a break to recover. But the reason they have not played is because both Djokovic and Murray have lost early in all of the tournaments that Federer has won.

In the Australian Open Murray would have played Federer in the 4th round… had he not lost to Mischa Zverev who Federer then beat to advance. Djokovic went out earlier on the other side of the draw where Nadal remained standing for the final match.

At Wimbledon Djokovic would have played Federer in the semi-finals… had he not lost to Berdych who Federer then beat to advance. Murray also lost in the quarter-finals on the other side of the draw and Marin Cillic ended up going into the final match.

The story-line that might arise will resemble a suggestion that Federer isn’t all that great because Djokovic (and Murray) were not played in any of the tournaments he has won thus far this year.

That would be a lame argument simply because neither of them were playing well enough to get to a match with Federer. Even so, an equally compelling argument might be that during the years that Djokovic and Murray had been more dominant, Roger Federer simply was not playing HIS best, nor was Nadal. It is certainly possible that had Federer and Nadal both been playing as well as they did in 2017 that Djokovic and Murray could have lost some of their titles to either of them!

Either way this is a facetious and irrelevant as they all won what they did and deserve what they won. Nobody chooses who they get in the draws aside from controlling your seeding by winning enough to maintain a ranking high enough to prevent playing the best of the best in early rounds. 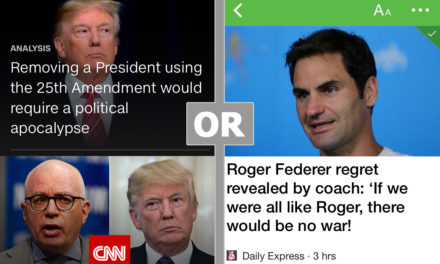 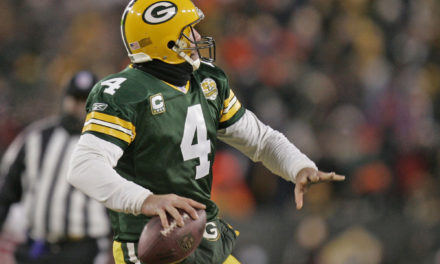 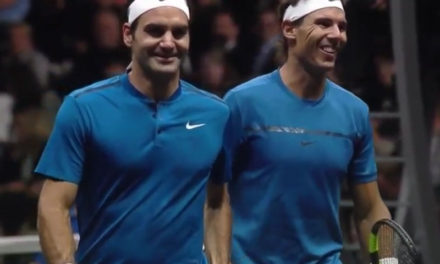 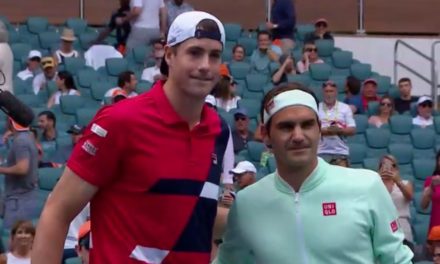 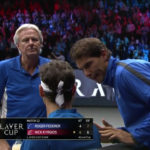 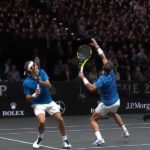 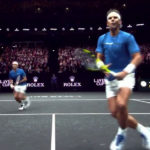 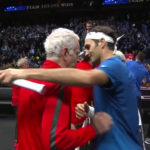 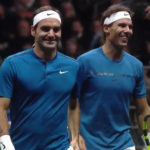 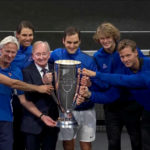