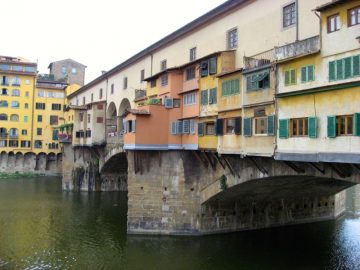 The general subject of protecting items of cultural value — art, literature, architecture and artifacts — in Europe during and immediately after World War II became a topic of interest only fairly recently. Though at the time, as war swept through all of Europe, it was of tremendous interest to artists, architects, historians and curators from around the world to determine what, if anything, could be done to protect irreplaceable treasures caught within the savage life or death struggle. It took an unusual form of courage, most would perceive it to be foolishness bordering on insanity, to risk one’s life to save an inanimate object beyond the pursuit of acquiring personal wealth.

Yet many did just that and the stories are fascinating. Meanwhile, the Nazis refined the act of treasure looting to become masters at the age-old adage; to the victors go the spoils.

Anyone who has travelled to one of Europe’s cultural centers such as Paris, Rome or Florence to enjoy the profusion of historic art and architecture might be excused for feeling it was a perfectly simple thing to perhaps buy a ticket and walk through the Uffizzi to marvel at Botticelli’s Birth of Venus. It is in fact, not something to be taken for granted. 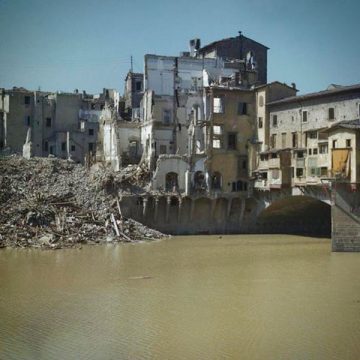 Turn back the clock to the wartime years and become any one of many important paintings or sculptures. You might have been crated up — or rushed our of your comfortable resting spot — to be stored in odd remote locations that might later become the center of fierce ground fighting or aerial bombing. Then you might have been looted by those who knew your value or simply vandalized by common soldiers who had no interest in art and were simply trying to survive another day. Your survival as an irreplaceable treasure of the human experience was never a sure bet.

A number of good books illuminating this subject were published in and around 2009, “The Venus Fixers” by Ilaria Dagnini Brey and “The Monuments Men” by Robert M. Edsel being the most notable. Sadly, the 2014 movie based upon “The Monuments Men” directed by George Clooney was absolutely terrible. Perhaps his heart was in the right place or he saw the value of the story but the all star cast was distracting and the screenplay actually reduced the tension and suspense of the real story. The book’s cover has been given the odious upgrade of showing the movie’s promotional photo which should simply be ignored.

The Venus Fixers: The Remarkable Story of the Allied Monuments Officers Who Saved Italy's Art During World War II

Highly recommended! This book focuses on the work of the "Venus Fixers" in Italy. 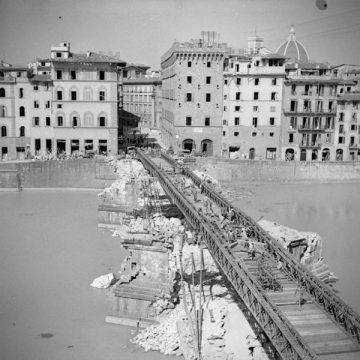 Ponte Santa Trinita shortly after demolition by the Germans

I happened to be visiting family in Florence, Italy when I read “The Venus Fixers”. There were a number things that spoke to me on a personal level but in the larger sense, I was compelled to take a sharper look around me while out and about. So many places in Italy are beautiful and historic that it is easy to be somewhat blinded by the destruction and realities of the war which is barely one full generation ago now.

The bridges of Florence had, all but one, been blown by the Germans to impede the Allied advance. The renaissance period Ponte Santa Trinita with its cherished elliptic arches was one of the casualties and was reconstructed at significant cost and difficulty after the war. Only the Ponte Vecchio was spared as it was thought that Hitler wanted to make his triumphant return to Florence over that historic bridge. Instead they blew up a large number of buildings to cover their retreat with rubble.

While visiting the small hill towns West of Lake Trasimeno for example I saw buildings that still retained the scars of bullets and artillery shell damage where the British infantry fought their way through that part of Umbria heading North on the heals of the retreating Germans. To the casual visitor most of the evidence of the war is invisible but it is definitely not pure chance that many important cultural centers are intact today.

Also a good read. Do not judge the book by the Clooney movie!

My father in law’s home is north of the Florence railway yards and the trains can be clearly heard at night. During the war the allied bombers were given strict guidelines and targeting maps to limit destruction beyond the railway yards where it was thought critical to destroy and disrupt the movement of German supplies moving through Florence. If people with a clear motive of protecting the city had not fought to influence military behavior it is more than likely that huge sections of the city would have been bombed.

Among many wartime stories related to me by my wife’s late grandmother was the day when a wayward bomb missed the rail yards and fell upon their house. By chance, nobody was home. The section destroyed by the bomb became an open courtyard for outdoor dining as they didn’t have the resources to rebuild during the post-war years. There was also a story about her father, quite old at the time and small in stature, who accosted a German tank commander that had decided to place his Panzer tank in a field on their property below the house. This would certainly attract allied aircraft and he was determined to have none of that! Somehow he prevailed and the tank moved on.

“The Venus Fixers” also describes how many of the city’s art treasures were moved for safekeeping to outlying areas in the Tuscan countryside. One such cache of art was stored in a large lower story room in a sizable villa, Torre a Cona, that had been used by German troops as a garage to repair their vehicles as the Allies advanced in Tuscany. Frederick Hartt was one of the “venus fixers” and later to become a recognized renaissance scholar and an important benefactor to the city of Florence. Among many other works of art from the city were crates containing Michelangelo’s statues carved for the Medici tombs.

For anyone that enjoys antiquities, preservation and treasure hunting … these are fantastic stories made more incredible by fact where they might easily appear to be fiction. They are all highly recommended good reading! 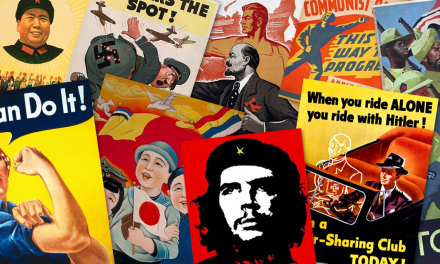 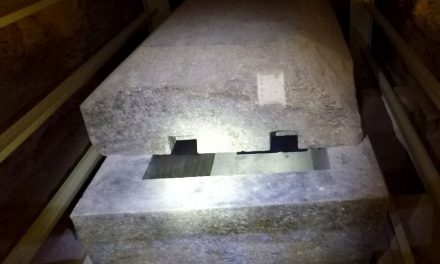