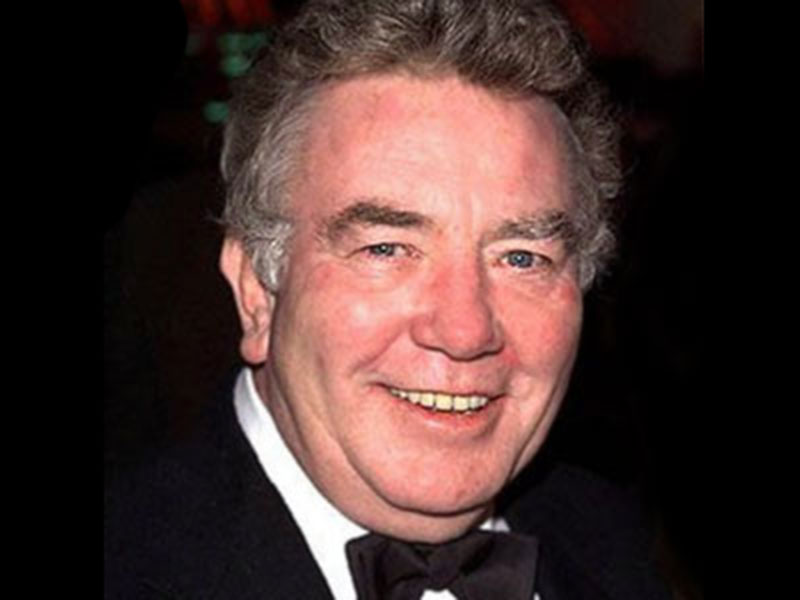 Albert Finney has had a fantastic career and is well know for many roles. He appeared in two films that I found to be of special note. One was the 2002 HBO production “The Gathering Storm” where his portrayal of Winston Churchill was nothing less than brilliant. The other was the 2003 film by Tim Burton, “Big Fish” where his character as a young man was played by Ewan McGregor.

There will be other posts here about Winston Churchill as I have an interest in his life and times. After reading quite a few books on Churchill I found it very difficult to accept portrayals of him in film. Nobody seemed to capture what I saw as being a truly complicated man. They always focused on the iconic “bulldog” image which was very far from an accurate rendering. That is in fact a very simplistic and inaccurate portrayal.

Finally, Albert Finney made Churchill come to life in The Gathering Storm. Not only did he manage to look like Churchill, which is no easy matter and it is my understanding that he did so without use of extensive prosthetics in his makeup, but his dialog was delivered in a manner that rang true with actual recordings of Churchill. This is not at all easy when playing one of the most famous and well known people of the century where so many pictures, film and audio are a significant part of the global understanding of the man.

A new film “Darkest Hour” has been released where Churchill is played by Gary Oldman. I will likely review that movie after completing the book it is based upon.

Along with Albert Finney’s amazing performance, The Gathering Storm is well written, factually accurate (my opinion), and beautifully filmed including scenes in Chartwell, Churchill’s home in Kent. Beyond being about Wintson alone it is a story of his relationship with his wife Clementine who is well represented by Venessa Redgrave.

I cannot say the same for HBO’s second Churchill installment from 2009, “Into the Storm” which starred Brendan Gleeson as Winston. I remember greatly looking forward to this continuation but nothing about this film lives up to the first … the cast, writing and filming was not a good. The portrayal of Churchill was alas in the iconic “Bulldog” manner and simply did not resemble the complex character of Churchill.

“Big Fish” is a wonderful film that includes Albert Finney in a good overall cast.

I had enjoyed Tim Burton films up to his release of Big Fish but always found them wanting for some final missing element. Usually it was a story that had a completeness to it that was missing. This was his first film that I felt had it all … a great story and a meaningful conclusion.

It is basically the story of a story teller (Finney) who is still telling tall tales to his son, even on his death bed. The son, played by Billy Cruddup, has trouble seeing his father as anything but a big bull-shitter but wants more, so he starts to dig deeper into his wild tales. As he finds elements of fact within the stories, he also finds a deeper understanding.

If the fantasy tale “Edward Scissorhands” left you thinking … “OK, interesting but …” then you should find “Big Fish” to be a complete and meaningful film. 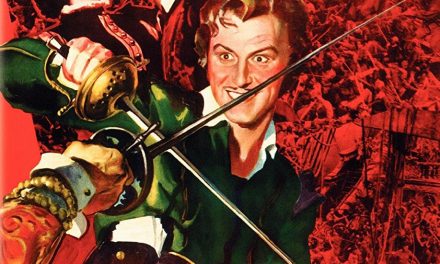 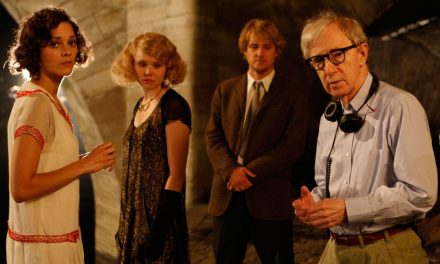