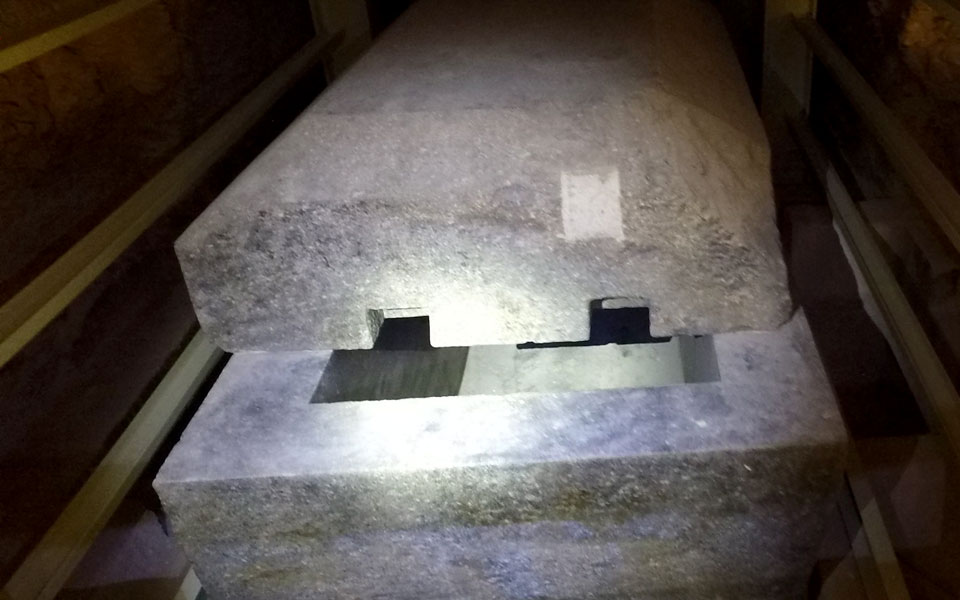 There are many unexplained artifacts and structures made from stones harder than the tools known to be available to dynastic Egyptian builders. The great pyramid contains massive precision cut granite blocks, huge symmetrical and perfectly detailed granite columns and statues, interlocking stone walls, and spherical stone bowls. But the large granite boxes at the Serapeum and elsewhere are perhaps the most perplexing and completely unexplained. But the efforts to “explain” them all with conjecture and association is like going down a rabbit hole where missing data results in unprovable theories at best or wild conjecture at the worst.

I have become greatly interested in the topic of megalithic architecture and advanced civilizations that predate our current accepted timeline for the evolution of advanced human civilizations and acquired technologies. This includes the theory of an advanced civilization that preceded the dynastic Egyptians, possibly up to a planet-wide cataclysm that occurred roughly 12,500 years ago.

Since the traditional field of archeology (Egyptology in particular) has been unwilling to seriously investigate these somewhat wide-angled theories it might be best to focus on one specific artifact at a time and avoid the temptation to run does the rabbit hole seeking association with other mysteries, thereby leading to understandable dismissal of legitimate findings due to conclusions involving aliens or science fiction technologies.

As a novice in these matters I understand that I might be stating the obvious or that some of the following considerations might already have been undertaken. However I am also trying to apply some logic to what I find to be a valid and serious pursuit of understanding with way too many “fringe” theorists involved. The people who produce click-bait videos on “unexplained mysteries” will never be helpful but their lines of “reasoning” must be avoided at all cost if mainstream archeology is ever to seriously consider an older birth of human civilization.

One type of artifact found in Egypt that I believe should be given specific research focus are the large granite boxes, such as those found in the Serapeum. Without pondering how they were quarried and moved to where they were originally found in recorded history and how they were carved and polished, has thourough research into what they were built for even been conducted? 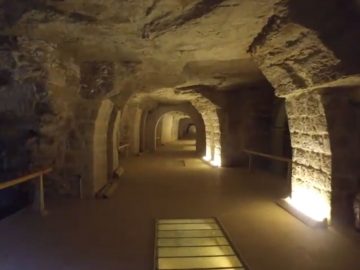 The Serapeum in Egypt

The fact that at least one primary purpose for the original excavation of the Serapeum was to house the 22 granite boxes found therein suggests a specific purpose to the site and the boxes within. Mainstream Egyptology suggests they were Sarcophagi for bulls. That could be a valid purpose but there does not appear to be any evidence for this as I do not believe that the mummy of a bull was ever found in one of these boxes. What tomb robber could have removed the lid of one of those boxes and, if they could, why would they have made off with the whole dead bull’s remains? Barring valid evidence and proof of that claim, it does appear to be a serious load of bull.

However, just because the mainstream offering for the purpose of these boxes is incredibly unlikely, it does not lend credibility to any alternate hypothesis without scientifically collected evidence.

A quick thought … it might be appropriate to label these large granite “boxes” as large granite “tanks” since it seems more likely that their contents were intended to be liquid rather than solid.

For more information on the boxes in the Serapeum and the topic in general see Ben van Kerkwyk’s website or his first YouTube video on the Serapeum at https://www.youtube.com/watch?v=VGtDAHRK8s0.

Another interesting source of information is Brien Foerster in various books and YouTube at https://www.youtube.com/user/brienfoerster 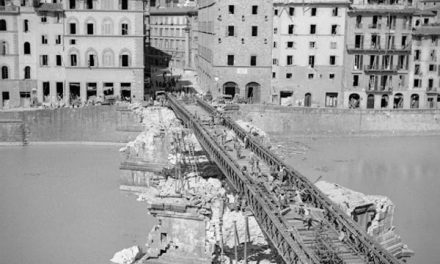 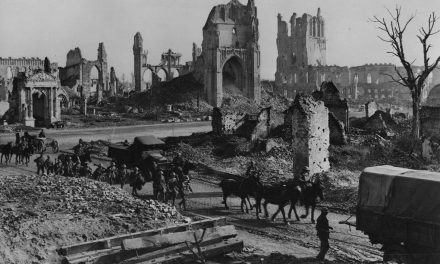 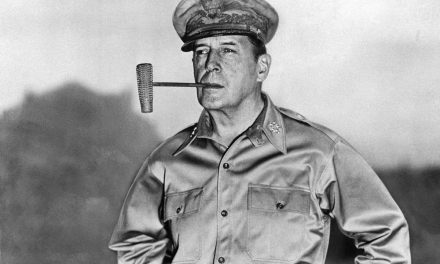